A Healthier Louisiana By Zackari Rodgers 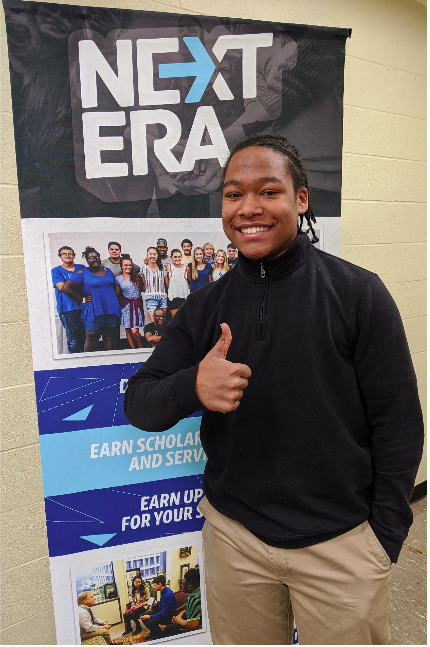 Initially, when I heard about the Healthier Louisiana Challenge, and that everyone had a chance to show off their talents to win a $25 Amazon Gift Card, I immediately thought about making a video.  I enjoy editing sometimes and I’ve made several videos in the past, so this wasn’t going to be anything different in from what I was used to doing.  Before I made the video, I started to think about what all I could do. I knew that I wanted to focus on wanted smoking of course, I just wanted to go about n a unique way.   I have seen several videos with just one person saying, “Stop smoking,” but that did not appeal to me.  I wanted to do something similar, but different.  Once I had my idea, I set up my “camera” (phone) and pressed record.

The premise of this video was to make a real-life scenario that people could relate to.  Of course, the conversation that took place in the video isn’t going to be how most conversations will go, but for the sake of the video, I wanted to get a particular point across. The video is basically a young man walking past a room to see his dad smoking.  He is questioning him about smoking in the house and the father’s excuse is that he couldn’t go outside because of the quarantine. The young man proceeds to tell his Dad that smoking in the house with children present is not good at all and that he should stop.  He says one or two facts about smoking and his Dad agrees to stop. I know the video is sort of quick and straight to the point, but I didn’t want to have a long video because then people wouldn’t even care to watch it. Most people look at the times of videos before watching them.  On top of that, people don’t know the true impact that secondhand smoke has on everyone, so it’s not like some people would care to even give it a look. Taking one minute out of the day to look at a video about something that could be affecting you could cause you to make changes.  It is our goal as Next Era to educate our community about the dangers of tobacco. So hopefully, I was able to help with that goal by submitting this video.